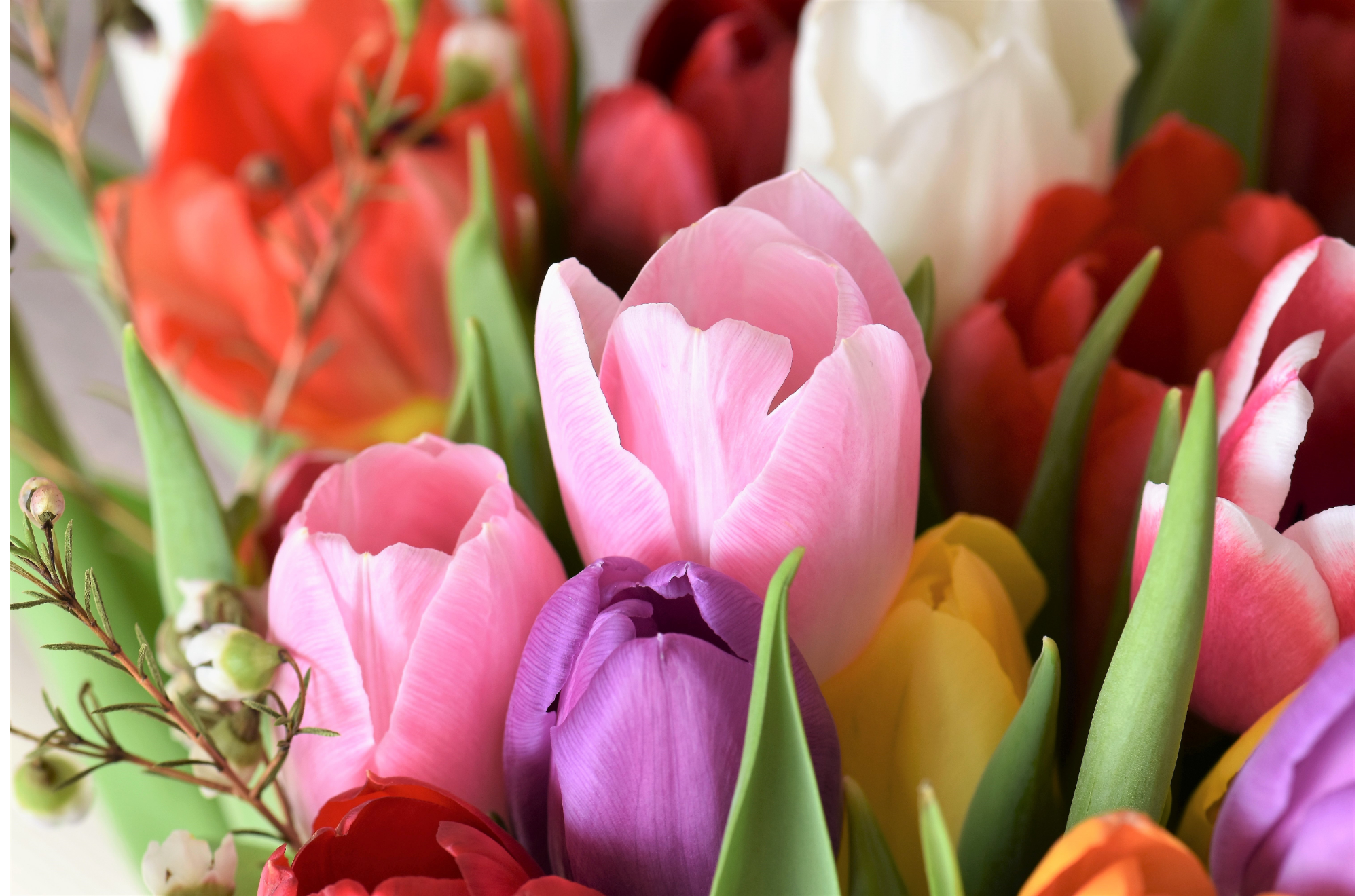 Flowers are one of the most amazing things that exist in nature. They come in versatile shapes, sizes, colors, and types. Hence each flower is beautiful in its own way.

Therefore, sending flowers to your dear ones is a wonderful gesture that makes your recipient feel loved and special. Be it a birthday party, wedding anniversary, or Valentine’s Day, flowers make a perfect gift for every occasion.

But have you ever wondered how the flowers grow, what is the best flower among all, and what makes flowers special?

Don’t worry, we are going to reveal some interesting and fun facts about flowers today that might clear all the confusion in your mind.

Here we have mentioned some exciting facts about flowers that may leave you in awe for a few minutes. 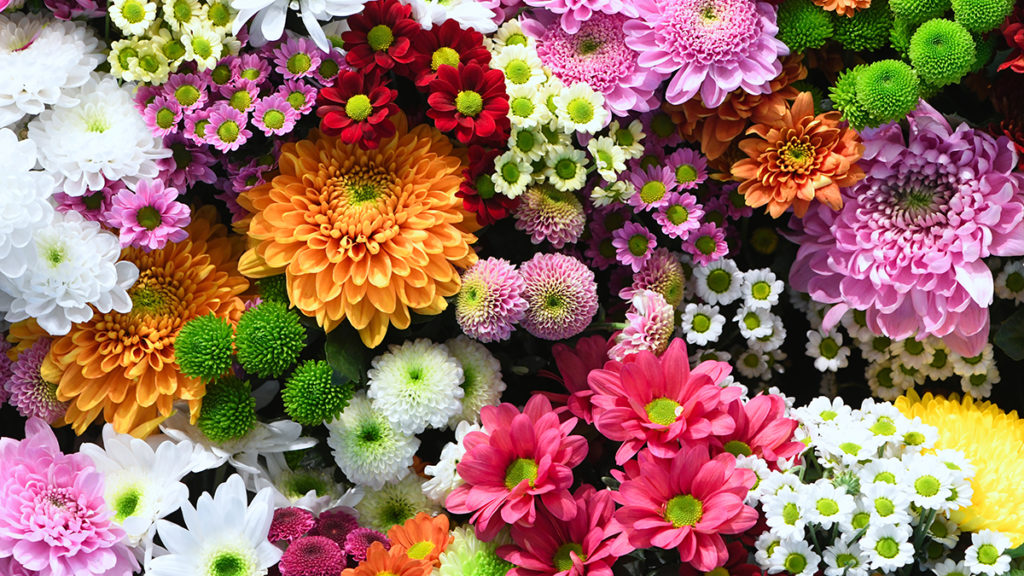 Some Facts About Roses: 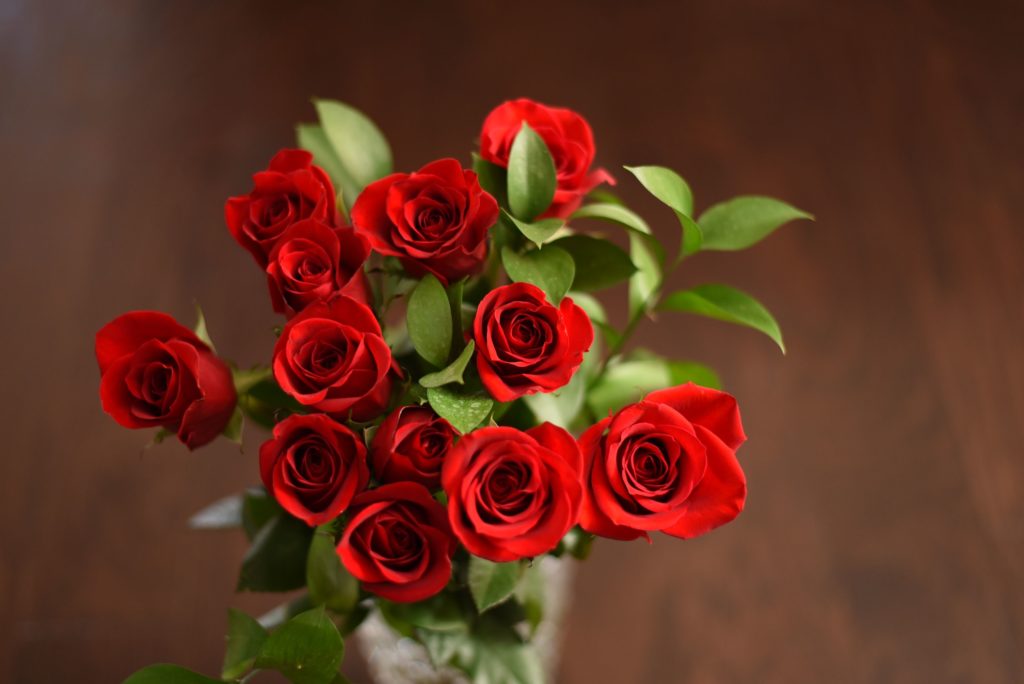 Facts About the Flower Symbolism:

32. There is a complete language built for flowers called floriography that helps understand the meaning and symbols of flowers.
33. Lotus is a sacred flower for Buddhists that represents the purity of mind, body, and soul.
34. There is a tradition in Russia in which giving an odd number of flowers means happiness, and an even number of flowers represent condolences
35. Daisy flowers feature a lot of medicinal properties such as relieving indigestion, curing cough, and giving relief to back pain
36. Daffodil bulbs look very cute and just like onions. But actually, they are poisonous.
37. Want to sleep better? Place some Gerbera daisies around as they emit oxygen as well as absorb toxins
38. Lotus is a symbol of resurrection and eternal life in Egypt and a sacred flower used in different Egyptian burial rituals. 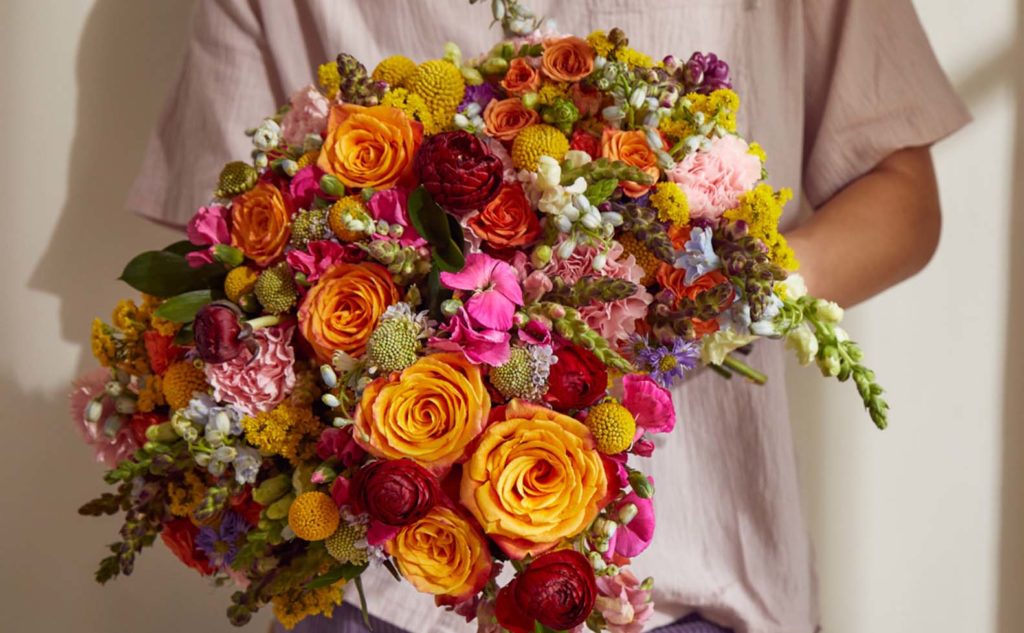 39. If you are short on onions, you can use tulip bulbs as an alternative
40. Saffron is an expensive spice that comes from crocus flowers
41. Dandelion leaves are used as weeds but in actuality, they are an excellent source of Vitamins A and C. They are also used in salad.
42. You can even make caffeine-free coffee from the leaves of dandelion flowers
43. Broccoli and cauliflowers are used as vegetables, but in reality, they are flowers. 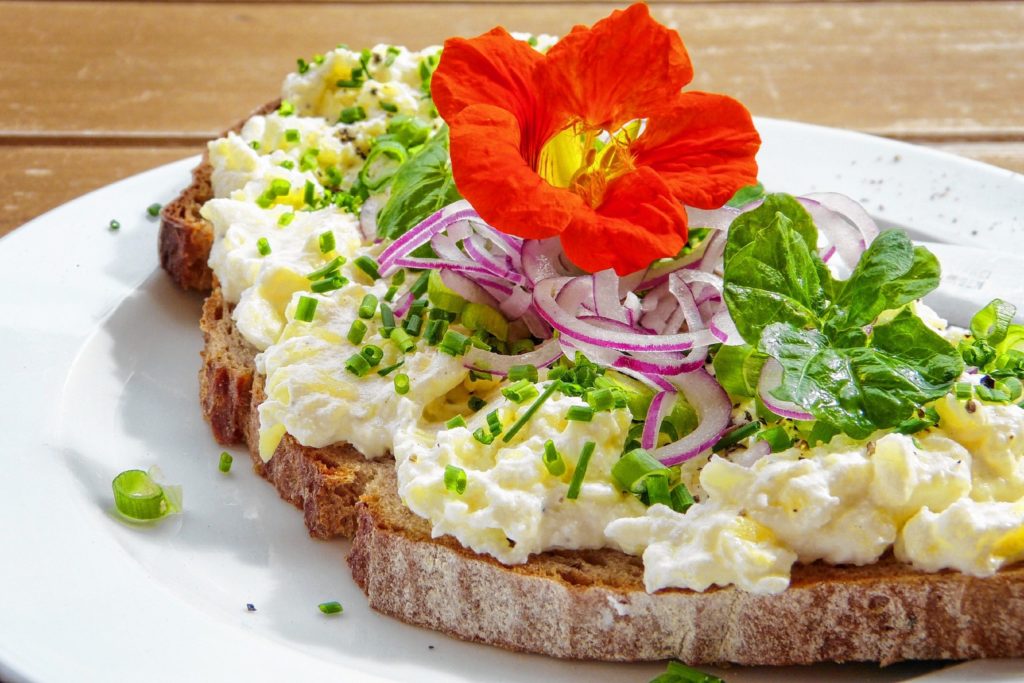 Facts About Flowers in History:

44. The world’s oldest flower resembles a water lily and bloomed about 125 million years ago.
45. In the 17th century in Holland, tulip bulbs were considered more expensive and valuable than gold.
46. Angelica flower has been used as a cure to every problem in Europe. It was even useful in distracting spirits.
47. The Oleander is the official flower of Hiroshima in Japan and was the first thing to bloom after the explosion.
48. The name of dandelion flowers come from French ‘dent de lion’ which means lion teeth
49. The Thistle is the national flower of Scotland as Mormon pioneers lived off after arriving in Salt Lake.
50. Pinecone is a state flower for Maine 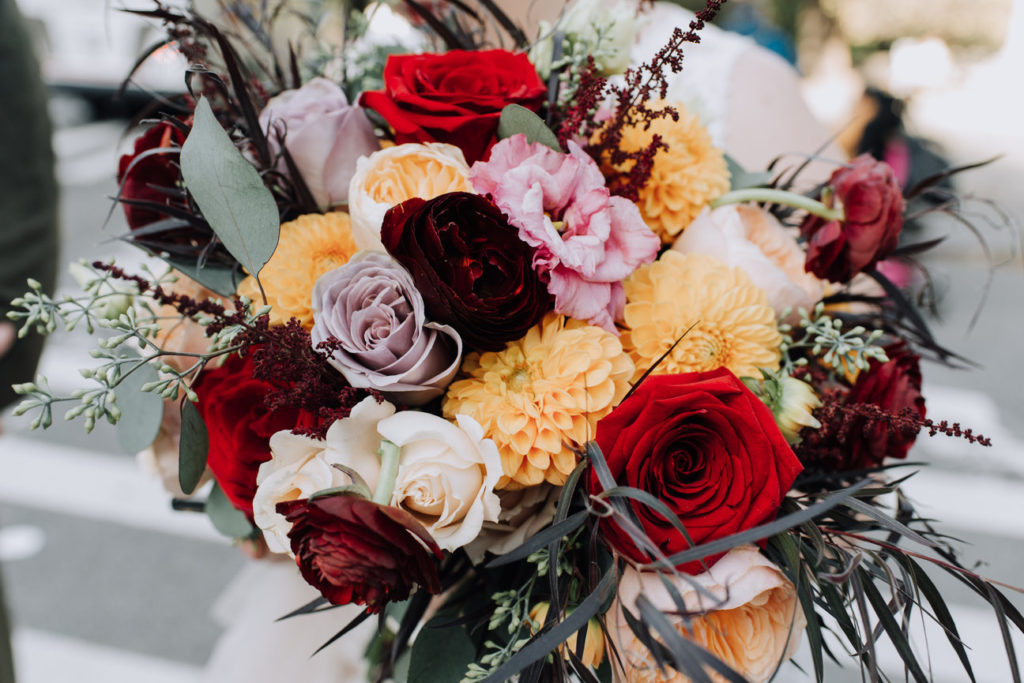 There are lots of stunning flowers all around the world, and surprisingly each species is associated with some amazing facts. If you are curious to know the unique and fresh flowers, visit our inspiring flower collection today and find out what flowers you can choose for your dear ones. 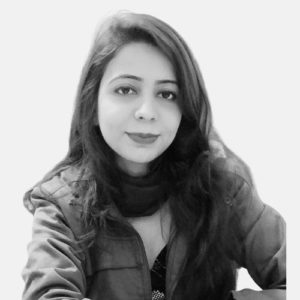 Ambreen SajjadI am an expert content writer and blogger. I have a passion for helping people in all aspects of Digital marketing, Home improvement, Ecommerce, and Entrepreneurship.
Posted in:
Flower Etiquette
Recent Posts
Categories
Same Day Delivery

Free Card With All Flower Purchases

Free Shipping On All Items